I'm a rabbi today, but I didn't always connect with Judaism. Just like you, I'm a Jew on a journey. 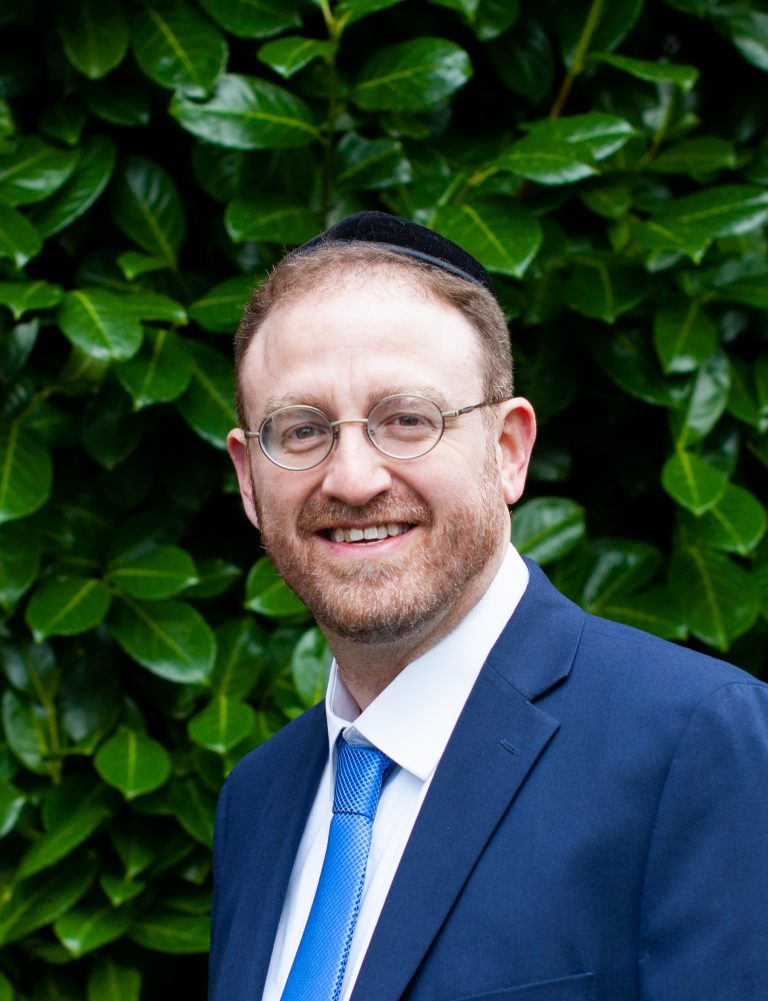 Rabbi Ken Brodkin is proud to serve as rabbi of Congregation Kesser Israel, Oregon’s largest and longest-established Orthodox synagogue. Rabbi Brodkin and his wife Aviel are passionate about Torah living and helping people of all backgrounds along their Jewish journey.

Since his arrival in Portland in 2005, Rabbi Brodkin has assumed a leadership role in strengthening the local community. He led the effort to relocate Kesser Israel from its downtown site to a new building in the heart of the Portland Jewish community. In 2011, Rabbi Brodkin founded Maayan Torah Day School in partnership with local community leaders and parents. He currently serves as Rabbinic Dean at Maayan.

Since 2015, Rabbi Brodkin has spearheaded a significant expansion of Kesser Israel’s staff, services and programs.  During that time, he has led the congregation’s campaign for capital funds, in partnership with the Board of Directors, to help the synagogue prepare for its upcoming expansion.

Rabbi Brodkin is passionate about helping people from all walks of life access the wisdom of Judaism and apply it to their lives.

Originally from central Massachusetts, Rabbi Brodkin received his BA in History from Brandeis University. He studied at Yeshivas Toras Moshe in Jerusalem prior to receiving Semicha. He is a member of the Rabbinical Council of America.

Rabbi Brodkin is the proud father of seven kids, all of whom have helped him with his job at Kesser Israel!  No one has helped the rabbi more than his wife, Aviel Brodkin, a popular Rebbetzin and educator whose advice is widely sought in the local community.

The rabbi enjoys jogging, the outdoors and hiking in the Pacific Northwest. He also maintains an active involvement in the study of American history.

Most importantly, Rabbi Brodkin would love to connect with YOU!  Reach out to him, or if you are in Portland stop by Kesser Israel for a service.